The Shadow Games is episode 5 of Series 7.

During a successful M.I.9 mission to secure Samantha Stiletto, one of the world's most deadly assassins, a series of unfortunate events lead to KORPS mistaking Keri for the assassin! She must take Stiletto's place in the world's most deadly tournament, The Shadow Games, where the winner will become the new Shadow Master. The team's only chance of rescuing her is to rely on ex-Shadow Master, Alexis Von Hades, who's far from trustworthy.

Meanwhile, the Saint Hearts students end up watching the Shadow Games due to Tom's alterations with experimental educational programming.

The team taking Samantha Stiletto away.

The team taking Samantha Stiletto away. 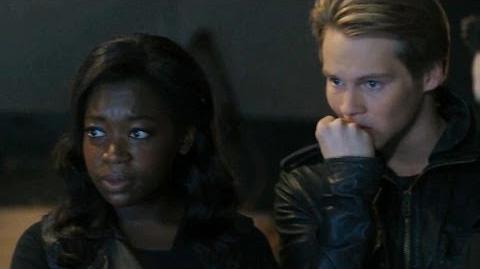 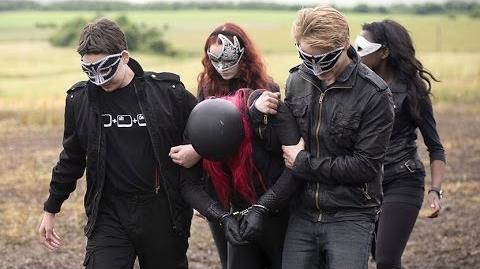 MI High - Series 7 - Episode 5 - The Shadow Games
Add a photo to this gallery
Retrieved from "https://mihigh.fandom.com/wiki/The_Shadow_Games?oldid=27161"
Community content is available under CC-BY-SA unless otherwise noted.