The Man Who Drew Tomorrow is episode 3 of Series 7.

The team are sent to investigate Derren Beige, a flamboyant clairvoyant whose previously useless predictions have suddenly become scarily accurate. But Derren is kidnapped by KORPS from right under the agents' noses, leaving M.I.9 boss Stella Knight far from impressed. Suspended from duty, the team must race against the clock to decipher the mystery of Derren's amazing ability and use his drawings to unravel the mystery of his disappearance, before KORPS can use his ability for their own dark agenda. It turns out Derren found a T.E.D. (Temporal Energy Displacement) crystal, which suddenly turned him into a true clairvoyant. At the end of the episode, he does what he's always wanted to be, an artist.

Meanwhile, Saint Hearts is hosting a Fun Futures Fare and Mrs King gives the students a quiz to determine what job they would be good at. 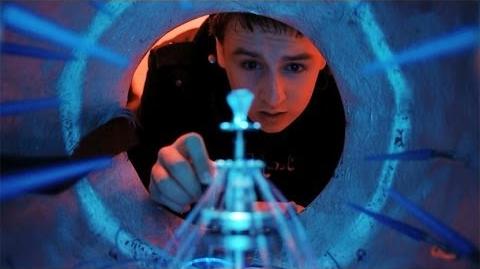 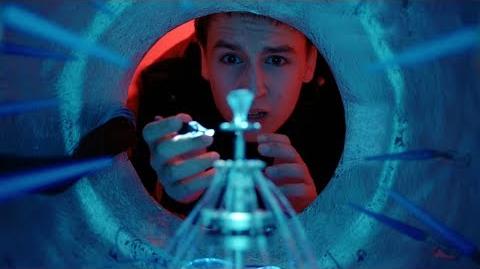 M.I.HIGH Series 7 Episode 3 - The Man Who Drew Tomorrow-0
Add a photo to this gallery
Retrieved from "https://mihigh.fandom.com/wiki/The_Man_Who_Drew_Tomorrow?oldid=27073"
Community content is available under CC-BY-SA unless otherwise noted.